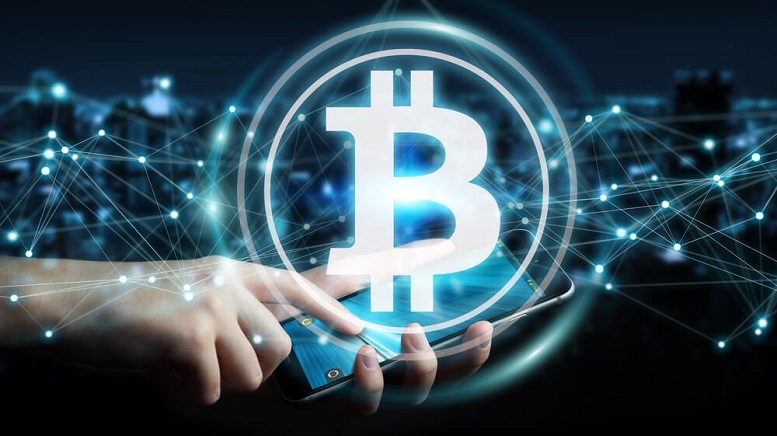 One of the most remarkable cryptocurrency rallies was witnessed back in 2017 when Bitcoin managed to hit a price of almost $20,000 per coin. 2018 proved to be a poor year as the price crashed, but in the first half of 2019, the biggest cryptocurrency by market capitalization made a roaring comeback and scaled new heights once again.

However, the past two months have not been particularly great for the token as it lost momentum and stayed within a lower range. A lack of volatility in the case of Bitcoin is not particularly great news for traders since it indicates that the price may not break out if that range anytime soon.

For most of August and now September, the token has stayed between the range of $10,000 and $11,000. An expert stated that the current volatility of Bitcoin is pegged at 53.5% and that is the lowest it has been since the month of May. Back in May, the cryptocurrency had been at the height of its rollicking rally and such a state of affairs had not been envisioned.

On the other hand, there are other factors at play that are dragging down the price of Bitcoin and the wider cryptocurrency space. Two of the most valuable companies in the space, Coinbase and Ripple, have had their share of setbacks over the recent months. In a new development, both companies have now found themselves outside the list of top 10 most valuable startups in the United States.

While Coinbase remains a highly popular and innovative crypto exchange, Ripple is the company that holds the highest number of XRP tokens. XRP is the third biggest cryptocurrency in the world. Coinbase dropped to 29th from 3rd position, while Ripple dropped to 29th from 7th place. It is, without a doubt, a major setback for both companies and has had an effect on the Bitcoin price over recent days.