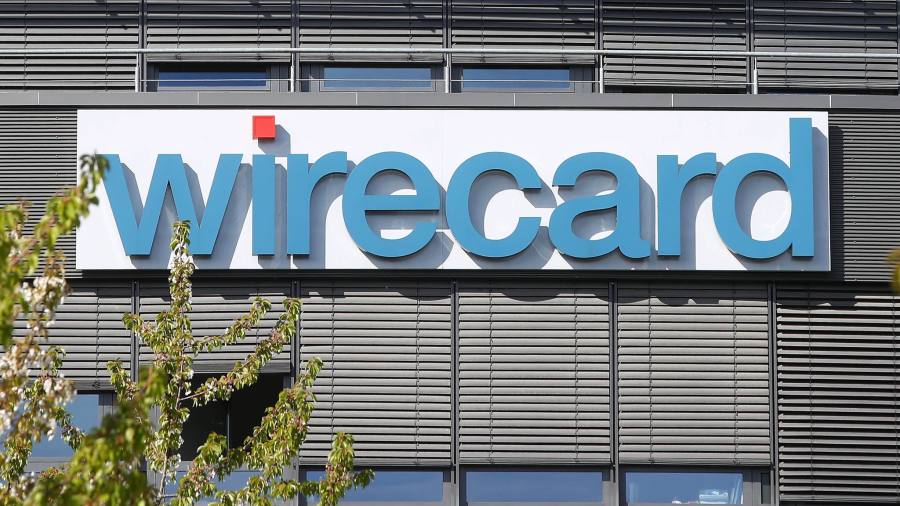 Wirecard faced calls from analysts to provide detailed information on its accounting after the German fintech group sought to dismiss a Financial Times report about suspect book-keeping.

Shares in the Dax 30 group dropped 13 per cent on Tuesday, with bond prices falling even further, after the FT published documents which appear to point to a concerted attempt to inflate sales and profits at Wirecard subsidiaries in Dubai and Dublin.

The stock ended Wednesday little changed, at €122.50 after Wirecard issued a statement that rejected allegations of impropriety, provided some details of business conducted through Dubai, and said that conclusions drawn by the FT regarding the documents were “not correct”.

The FT has published internal financial reports that appear to show that Wirecard routed billions of euros in payments for 34 clients through a Dubai partner company called Al Alam Solutions in 2016 and 2017.

The documents indicate that a quarter of the German group’s sales in 2016 were attributed to the arrangement, yet out of 34 client names listed in the documents, eight had ceased trading at the time business was attributed to them. A further 15 told the FT they had never heard of Al Alam, of which only four said they were clients of Wirecard in the period concerned. Six of the 34 named entities declined to comment and five could not be traced.

Wirecard’s statement said Al Alam was an independent partner, its service providers were often active in the background and that “the 34 company names mentioned by the Financial Times refer to labels of customer clusters created for reporting and reconciliation purposes, each containing hundreds of individual genuine merchants”.

In a note to clients, Deutsche Bank analyst Nooshin Nejati said “it is not clear why the company would use such a clustering for its reporting” and called for the involvement of Wirecard’s auditor. “The company needs to ask EY for an official view on these allegations that it should publish separately’” Ms Nejati said.

Analysts at Keefe, Bruyette & Woods said the company’s statement on Wednesday was “a step in the right direction [but] we don’t believe that the statement issued today is sufficient to allay investor scepticism around Wirecard’s accounting practices and other controversies”.

The German group faces an continuing investigation by the Singaporean authorities into alleged fraudulent accounting at a number of subsidiaries in Asia. Wirecard has said there was no material impact on its group accounts from the Singapore investigation, but that some employees in the city state may face criminal liability.

Munich prosecutors told the Financial Times on Wednesday they have not launched an investigation against Wirecard or its employees over potential accounting irregularities.

The prosecutors have been investigating alleged market manipulation linked to the swings in the company’s share price for several months, and told the FT that this “investigation against persons unknown” was still continuing. “Hence we unfortunately cannot disclose any further detail”, said a spokesperson.

German financial markets watchdog Bafin has the option to ask the country’s Financial Reporting Enforcement Panel to start an inquiry into Wirecard’s accounting practices. Bafin and Frep declined to comment on whether such an inquiry had or will be launched.

Markus Braun, Wirecard’s chief executive, was reported to be relaxed in a one-on-one calls with analysts, according to an investor briefed on the conversation.