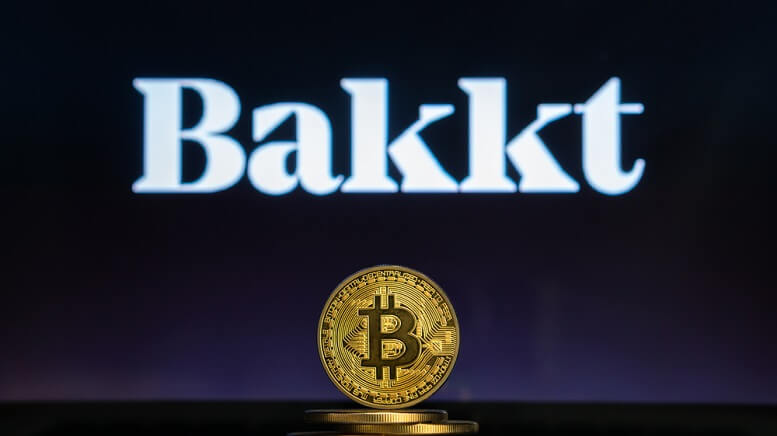 The cryptocurrency industry has come a long way from the days when it used to be tough for people to buy tokens online and hence, the emergence of Bitcoin futures did not come as a massive surprise for most market watchers. So what does newly-created crypto exchange Bakkt have in store? Let’s dig in.

Bakkt is the cryptocurrency venture that is owned by the Intercontinental Exchange (ICE), and the announcement came from the latter. The new product in question has been christened the Bakkt Bitcoin Cash Settled Monthly Futures and is going to be offered by ICE Futures Singapore. The clearing duties will be taken up by ICE Cleat Singapore.

In this regard, it should be noted that both these entities are regulated by the Monetary Authority of Singapore. The launch of the Bitcoin futures product is going to be a major milestone for Bakkt and also for the crypto sphere in general.

The Chief Operating Officer and President of both ICE Clear and ICE Futures Singapore, Lucas Schmeddes, commented on the product: “Our new cash-settled futures contract will offer investors in Asia and around the world a convenient, capital-efficient way to gain or hedge exposure in bitcoin markets.”

Ultimately, the launch of such a cash-settled Bitcoin futures product is an attempt from the company to tap into institutional money. Considering the fact that Singapore is one of the biggest financial hubs in the world, it is perhaps a prudent move from Bakkt to centralize the offering in the city-state.