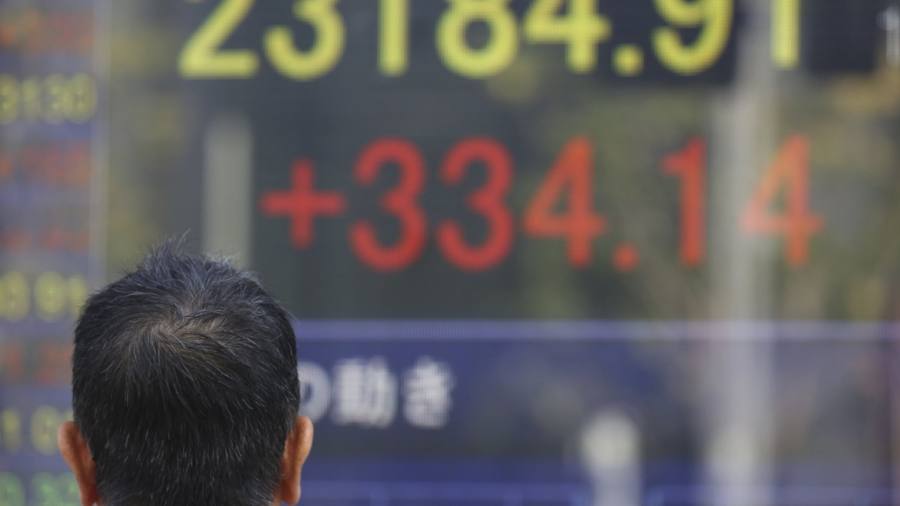 Investors in European bond markets could face more than €35bn in additional annual costs as they get to grips with new rules that impose penalties for trades that fail to settle, according to a lobbying group.

The International Capital Markets Association, a Zurich-based trade association for brokers, on Wednesday warned that a new EU-wide regime due to come into effect next September would make buying illiquid securities more expensive and more difficult.

The EU is taking aim at “failed trades” — transactions that do not complete, either because the buyer does not deliver the funds to pay for the deal, or because the seller does not supply the securities.

The EU thinks imposing fines will stop potential glitches from cascading through the financial system, but ICMA argues that trading in high-yield bonds, emerging-market bonds and illiquid investment-grade credit would be particularly hard hit by the new rules. The gaps between the prices where bonds are bought and sold could widen by up to 250 per cent, it said, as counterparties take account of the cost of possible trade failures.

“The new system allows no wiggle room,” said Andy Hill, a former Goldman Sachs trader and now director of ICMA, which is making a last push to soften the rules after several years warning of their impact. “It’s going to be huge. It’s not what anyone would want to do to their securities market.”

The deal agreed by Brussels means that failed trades will face a mandatory “buy-in”, in which a market infrastructure operator, counterparty or depository, would buy back the asset at the prevailing market price after a defined period, and then deliver it to the non-defaulting party. Historically, counterparties have resolved issues between themselves and forced buy-ins are rare.

The US introduced a similar regime for failed trades after the collapse of Lehman Brothers in 2008, as the failure of the bank triggered outsized levels of failures and threatened to exacerbate strains in the system.

ICMA has previously estimated that the overall cost to Europe’s bond markets of the new system would be about €1.4bn for every €1tn of annual volumes. Failed trades in the corporate bond market typically account for about 3 per cent of volumes, according to the European Securities and Markets Authority.

The exact share is unclear, however, because counterparties have tended to resolve failures privately. Many treat failures as an operational problem rather than a default; declaring that a “failed trade” is voluntary. From next year, however, it will be made mandatory, distinguishing it from the US system, which remains voluntary.

ICMA surveyed 44 brokers and asset managers. The group also found that many of them could be wrongfooted by implementation of the rules. Just 10 per cent of respondents said they were “broadly aware” of the impact of the new regime.

Pricing and liquidity in the repo and securities lending market, which are less directly affected, are less likely to be hurt by the new standards, ICMA found.