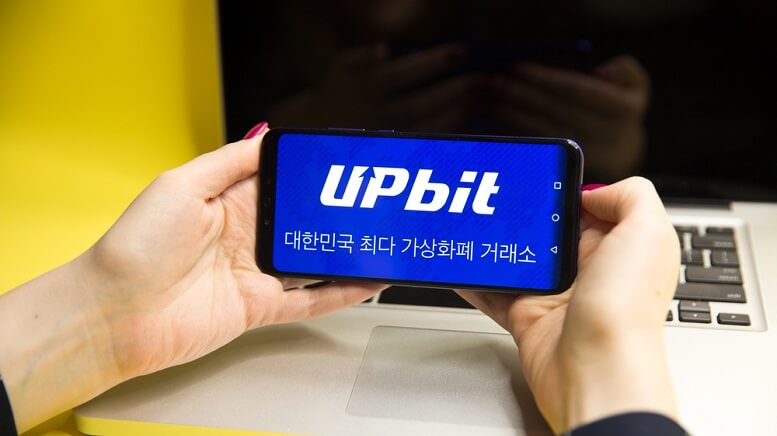 UPbit, a South Korean-based crypto exchange, has lost 342,000 worth of ether (ETH), accounting for approximately $49 million USD, in a hack earlier today.

The exchange has suspended its deposit and withdrawal service after confirming in a statement that the assets had been stolen from the Upbeat Ethereum hot wallet to a previously unknown wallet address. UPbit has said that it will cover the losses but added that it may take at least two weeks before the exchange’s services are fully functional again. Any remaining cryptocurrency in the exchange’s hot wallet has been transferred to a hardware-based cold wallet storage system that is not internet accessible.

The nature of the hack has led some speculators to believe that it may have been an inside job. Cointelegraph reporter Joseph Young tweeted, “The ‘hacker’ timed when UPbit was making crypto transfers to its cold wallet (other alts like TRON, etc.). Hence, I think the probability of it being an inside job is higher than external breach.”

In today’s statement, UPbit said that it deemed the 342,000 ETH transaction to be the only suspicious transaction on the ledger, despite there being several other major transactions with more than $100 million USD worth of multiple cryptocurrencies having been sent out from the exchange today. While the ETH, TRX, and BTT transactions were transferred to an unknown wallet, subsequent Stellar (XLM), OMG, and EOS transfers were made from UPbit to crypto exchange Bittrex.

UPbit was initially launched as a partnership between Bittrex and South Korean app maker Dunamu, which is backed by messaging giant Kakao.

This is not the first such instance of UPbit getting caught up in suspect activity, Last year, the exchange was accused of fraud by South Korean authorities, but a subsequent audit found no evidence of illicit activity.