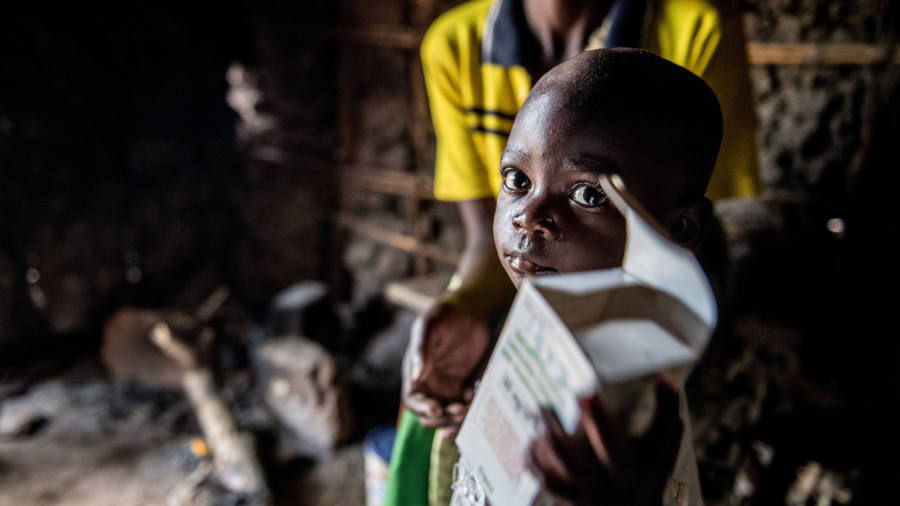 Much of the progress in fighting HIV/Aids is thanks to treatments such as antiretroviral (ARV) drugs. Alongside those, however, are other innovations that have provided models for broader moves towards universal health coverage.

The rapid spread of the disease and alarming levels of mortality spurred quick action, extensive research and greater development efforts. Other reactions were the creation of substantial funding organisations such as the President’s Emergency Plan for Aids Relief (Pepfar) and the Global Fund to Fight Aids, Tuberculosis and Malaria.

“It catalysed an extraordinary response,” says Peter Sands, executive director of the Global Fund. “That hasn’t been equalled in any other disease.”

The tools developed to fight HIV/Aids can often be applied more broadly. “The engagement of communities in the design and delivery of healthcare programmes and products is . . . a powerful aspect of the HIV response and can be translated more widely,” says Mr Sands.

The need to take HIV treatment and prevention beyond medical products is reflected in the work of AVAC, a grantee of the Bill & Melinda Gates Foundation. Formerly the Aids Vaccine Advocacy Coalition, the non-profit now goes only by the name AVAC because its work now extends far beyond vaccines.

“We need innovation in science and in developing an Aids vaccine,” says Mitchell Warren, AVAC’s executive director. “But at the same time we also recognised that an Aids vaccine by itself wasn’t going to end the epidemic.”

When the disease spread at speed, killing millions of people, often those in some of the poorest countries with little access to health systems, it became clear that new medical treatments would not achieve enough on their own.

“The idea that you have something you can inject, or implant or have someone take orally — [in themselves] those technologies don’t end epidemics,” says Mr Warren. When people have access to them and the systems to deliver them — that’s how you end epidemics.”

[In themselves] those technologies don’t end epidemics. It’s when people have access to them and the systems to deliver them — that’s how you end epidemics

Developments in delivery can be seen in work funded by Unitaid, the UN-backed funder of global health innovation, to extend diagnostic tests to HIV-exposed infants. Of all these infants worldwide, only 50 per cent get a timely diagnosis with half of those receiving their results too late. Without treatment, almost half of infected children die before the age of two.

Unitaid believes the solution could be point-of-care kits that are easy for non-laboratory staff at community clinics to use. Test results are ready on-site the same day, which reduces the travel time for mothers and children.

One advantage of point-of-care diagnostics is that they can be applied to more than one disease. Robert Matiru, Unitaid’s director of operations, cites the GeneXpert molecular test developed by Cepheid, a Californian biotech company. The technology can run HIV, TB and Hepatitis C tests, as well as early infant diagnostics, viral load monitoring (for people already on treatments), and cervical cancer screening.

Universal healthcare, says Mr Matiru, needs to take approaches that enable not only decentralised access but also testing and treatment that is multiple-purpose.

The sheer scale of the HIV crisis led health authorities, non-governmental organisations and others to look for new ways to deliver healthcare. One of them has been to harness the power of local communities.

This is the case with the Optimal ARV project, an initiative developed by the Clinton Health Access Initiative to scale up delivery of the best treatments to people living with HIV in low- and middle-income countries, including in sub-Saharan Africa.

HIV-affected communities have been able to have a say in healthcare decisions through a community advisory board that is part of the Optimal ARV project.

The initiative has given women a stronger voice, helped expand their access to HIV treatment and also led to changes in the kinds of services available to women in countries covered by the Optimal ARV project — a development that can be applied to other diseases.

As more countries move towards universal health coverage, innovations such as community-led care provide models for addressing anything from primary care to treating chronic and age-related diseases.

“There’s no doubt that [HIV/Aids] galvanised action, and galvanised this activism and engagement of communities,” says Mr Sands. “People have recognised the power of doing that — and that has much broader applications than just HIV.”