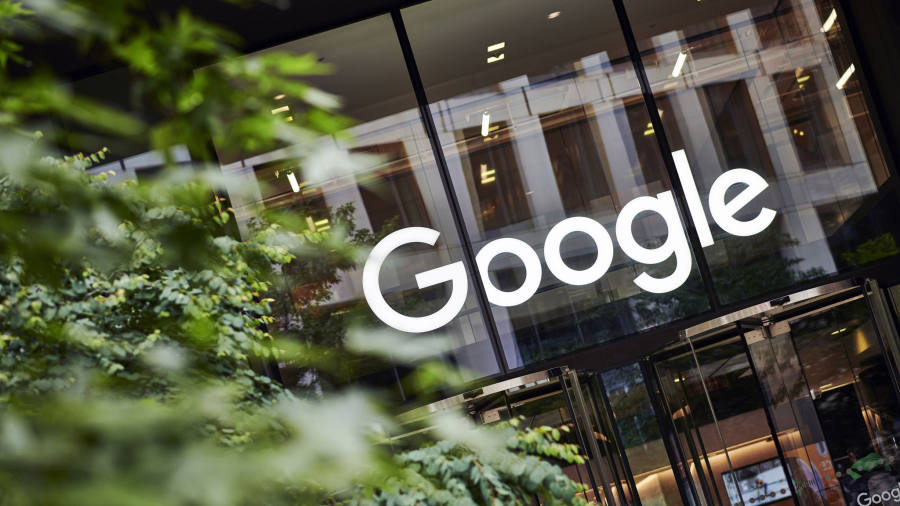 Many large companies such as Google, Facebook, Apple and Netflix are setting the goal of being powered by “100 per cent renewable energy” — whether through direct procurement of supplies or offsetting policies.

Yet when the sun stops shining and the wind stops blowing, I can still watch Game of Thrones. How is this?

That answer lies in how the gap between renewable energy supply and electricity demand on grids is bridged.

This is commonly achieved by deploying polluting fossil-fuelled electricity generation. For now, the ambition of meeting demand by tapping into large stores of excess renewable energy accumulated during periods of low consumption remains some way away.

For electricity, timing is everything. And this calls into question bold claims an increasing number of major corporate consumers are making of operating on “100 per cent renewable energy”. The claim does not typically mean that all energy consumed by, say, the large datacentres of leading US tech giants is generated solely from renewable sources, hour by hour. Rather, it means more narrowly that they procured enough renewable energy on an annual basis to offset 100 per cent of consumption.

This can often mean that electricity consumed by companies making bold claims over their green energy procurement will still, at crucial times, depend on fossil fuels. This is not to dismiss the impact of their stated environmental intent: when renewables produce energy, some other generation source can be turned off. But the actual climate benefit of procuring renewable energy assets depends critically on the nature of the emissions produced by the generators displaced, more than on the intrinsic nature of the renewable power sources themselves.

There is a danger that corporates contracting to procure renewable energy already supplied to the grid are not directly shifting the mix of power generating fleets away from fossil fuels.

California, home to many of the world’s best-known tech businesses, has emerged as a leading laboratory in efforts to decarbonise the grid.

In the past decade, solar projects have helped decarbonise the electricity produced in the middle of the day. In April 2018, electricity at noon was half as carbon-intensive as that at midnight. In 2025, it could result in just a fifth of the carbon emissions as a kilowatt consumed at night.

So, progress is being made. But to further decarbonise our electricity system, we now need to shift the focus to investments that will specifically target night-time power.

Several deep decarbonisation options for electricity systems in California and beyond are being explored — and all will probably be needed, particularly at times of peak demand.

Aside from expanding existing arrays of solar farms and wind turbines, we need longer transmission lines and grid-scale storage to help smooth the supply of green energy around the clock and across the seasons.

Progress is being made. But we need to shift the focus to investments that will target night-time power

More responsive, efficient and carbon-aware consumption can also help in improving the balance between green energy supply and demand.

Many private sector actors are demonstrating a willingness to lead the charge against climate change. This effort is most welcome, especially given the apparent lethargy of many of our governments.