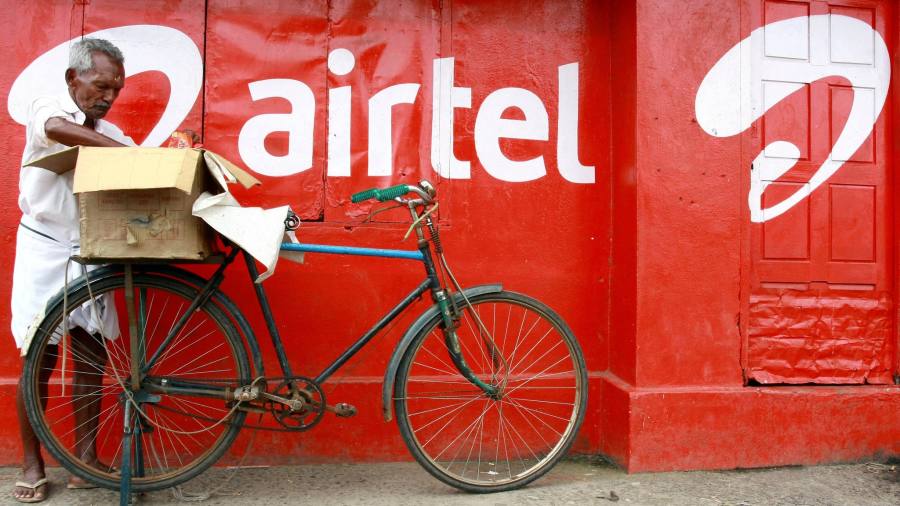 Indian telecoms operator Bharti Airtel plans to raise as much as $3bn as it seeks domestic and foreign investors to help protect it against a multibillion-dollar tax bill that has threatened its solvency.

The move comes after India’s Supreme Court ruled in October that Bharti Airtel and its competitor Vodafone Idea, India’s longest-running large operators, had months to pay $3bn and $4bn respectively in historic taxes, penalties and interest.

Bharti, which is part owned by Singapore’s Singtel, said it planned to raise up to $2bn by offering shares to public and private investors as well as through convertible securities. The company then wants to raise up to another $1bn through measures including foreign currency convertible bonds.

The Supreme Court judgment has put Bharti and Vodafone Idea under severe financial strain, leading both to question whether they can continue as going concerns. The ruling left India’s telecoms market facing the prospect of a potential monopoly under newer competitor Reliance Jio, prompting frantic manoeuvring among both the companies and authorities to shore up the sector.

The government said last month that it would defer spectrum payments worth more than Rs420bn ($5.9bn) for two years, but said it would consider waiving the retrospective taxes mandated by the Supreme Court.

The judgment came at a particularly bad time for India’s telecom operators, which were already in a precarious position after Jio’s launch in 2016. The upstart used cut-price contracts to attract hundreds of millions of new users, sparking a tariff war that crushed profits and forced a number of operators to quit altogether.

After the order, Bharti in November reported a net loss of Rs230bn. Vodafone Idea’s loss of Rs509bn, meanwhile, was the largest quarterly loss in Indian history. Because Jio has only been in existence for three years, it faced a much smaller tax hit of $1.8m.

All three operators this month started to raise prices by up to 40 per cent. Both Bharti and Vodafone Idea, for example, raised the price of their minimum monthly recharge package from Rs35 to Rs49.

The apparent truce in the price war has pleased investors, who have argued that higher rates were the only way to create a sustainable path for the industry. Bharti’s share price has risen 24 per cent since mid-November.

Analysts at Bernstein said they expected the tariff increase to boost Bharti’s revenue for the coming financial year by 29 per cent, prompting an 85 per cent rise in expected earnings before interest, tax, depreciation and amortisation. While it also raised its estimates for Vodafone Idea’s finances, Bernstein said that the UK-owned operator remains at greater risk.

Even after the price rises, however, some of Jio’s newly priced plans were still 25 per cent lower than those of its competitors. “The days of a price war in the telecoms sector may still not be over,” wrote analysts at Motilal Oswal.