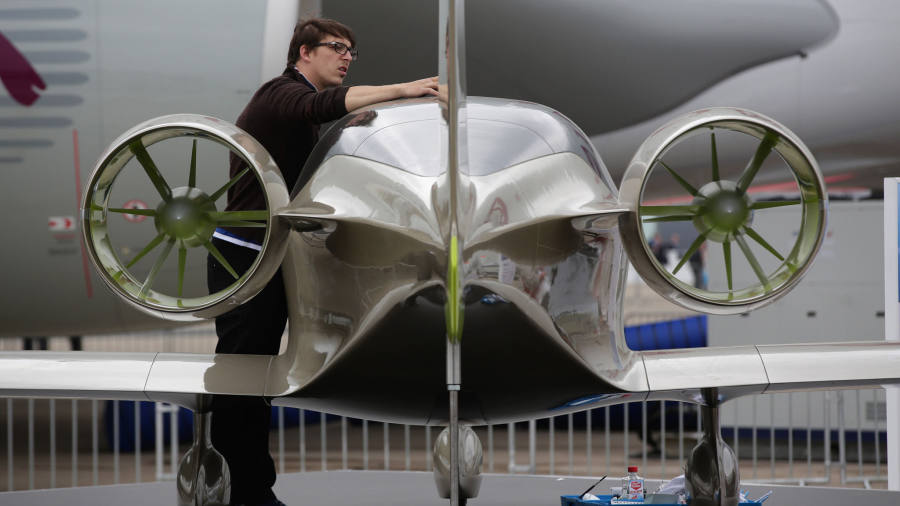 First, an “offset” neither directly reduces carbon, nor improves an airline’s fuel efficiency, nor leads to new technology. It provides neither a corporate cost benefit, nor a direct return on invested capital. It is a charitable accounting contribution, usually to government.

Second, Mr Lundgren asserts that “for every tonne of CO2 emitted by our aircraft we will remove or prevent the release of a tonne of CO2 into the atmosphere”. As University of Chicago economist Robert Topel has shown (“Some Dismal Economics of Climate Policy”), such a ratio is unlikely: many such offsets are merely consumed in government or other intermediary bureaucratic overhead, such that even $1 of carbon benefit can take up to $250 of contribution.

Third, he states that easyJet is “supporting the development of hybrid and electric aircraft with the aim of having them available in the 2030s”. That is an admirable ambition; however, easyJet has apparently made no direct investment in such projects, unlike US carrier JetBlue for example, which is a venture investor in new aircraft technology. Mr Lundgren’s shareholders would be better served if his anticipated £100m offset expense were directly invested into aircraft science and technology developments that define his economics.

It is understandable that publicly traded enterprises such as easyJet will seek to assuage the thematic concerns of institutional investors who do not want to be caught in various controversies including environmental commitment, or challenged by activist shareholders or government to divest. Unfortunately, a fund that seeks to satisfy sustainable investment allocation policy by using company offset gestures as a proxy, is not reducing carbon, or advancing clean energy development, but simply responding to public opinion it deems important to its reputation, and its assumed impact on market returns, valuation and risk.