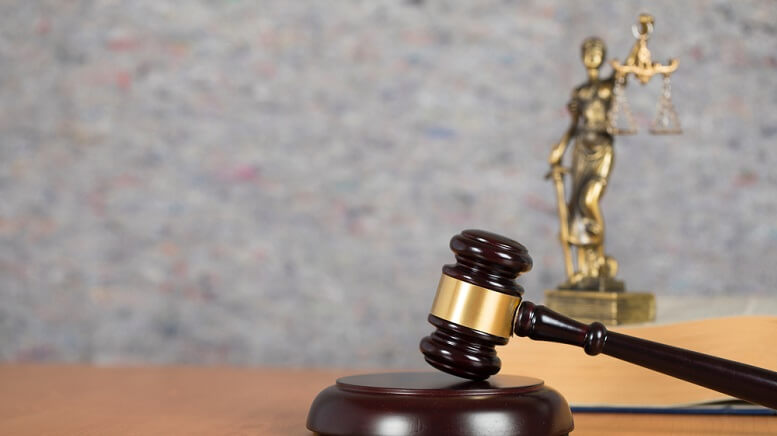 Ripple has filed a final motion to dismiss a lawsuit alleging that it held an unauthorized securities sale of its XRP tokens, arguing that the plaintiffs failed to meet a legal deadline for filing the suit.

The crypto company has reiterated its stance that XRP tokens are not a security and, therefore, not held to SEC regulations regarding offerings and has labeled the case against it as “self-defeating.” In addition to this argument, Ripple also says that the case was brought to court after the statute of repose, which states that claims must be made within three years of a security being offered to the public, had expired; therefore, making the case inadmissible.

Ripple first began selling XRP in 2013, meaning any case brought after the three-year statute of repose should be dismissed; however, the plaintiffs argue that the sale of XRP was ongoing at the time the lawsuit was filed in 2018. “The Court’s passing reference to the statute of repose running ‘from the defendant’s last culpable act (the offering of the securities),’ … does not upend the ‘first-offered’ rule,” the filing said, referencing a number of other court cases that supported this argument.

It is reportedly Ripple’s last attempt to have the case dismissed before a scheduled hearing in mid-January. Ripple had previously moved to have the case dismissed back in September, arguing that there were “multiple, independent grounds” for dismissal and that a court “need not resolve whether XRP is a security or currency,” but this argument was waved away by the presiding judge.

>> Ethereum Gets Solid Support from Ernst & Young: What to Expect

At the time of that attempted dismissal, crypto-focused lawyer Jake Chervinsky was critical of Ripple’s defense, saying, “They make twelve separate arguments for dismissal of the plaintiff’s claims. Not a single one squarely addresses whether XRP is an unregistered security.” Ripple will return to the Northern District of California on January 15, 2020.