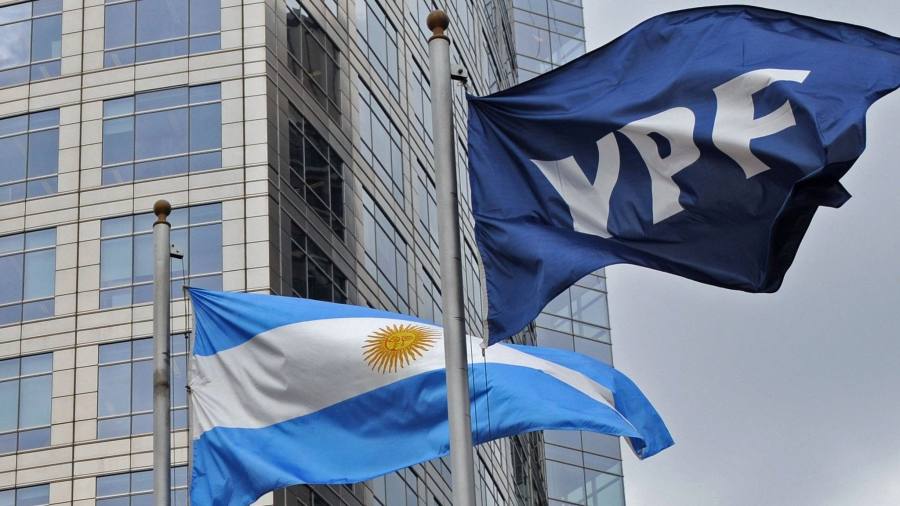 Burford Capital’s chief executive has told a US court that he could be threatened or imprisoned by the Argentine government if a $1bn court case were moved to Buenos Aires.

“I do not put it past the Argentine government to attempt to imprison me or otherwise menace me,” said Chris Bogart, who co-founded Burford, in a legal declaration to a US court late last week. “Neither I nor other members of the Burford team would be able to participate in proceedings there given concerns about our safety.”

The litigation financing company is pursuing the South American nation on behalf of Petersen Group, an investor that went bust when the government nationalised oil company YPF in 2012. Burford has valued its total stake in the case at $1bn.

A US court ruled in September 2018 that Burford’s case could go ahead in the US, but Argentina has challenged the decision on jurisdictional grounds.

Mr Bogart said he had warned his family and Burford employees of the risk of travelling to Argentina. He said: “Argentina will not hesitate to use tactics outside the four corners of this litigation in an effort to avoid responsibility for its actions [which] heightens my concern about personal safety.”

Burford initially invested $18.4m in Petersen’s claims against Argentina and has so far made $236m by selling parts of its stake to third parties. The Aim-listed company, which is the world’s largest litigation funder, is resisting Argentina’s jurisdictional challenge.

Mr Bogart admitted that sending the case to Argentina “would hobble and perhaps destroy it”.

Burford’s $1bn valuation in its Petersen stake was attacked by short-seller Muddy Waters this summer, which accused the financier of “pulling forward” returns while not accounting for accompanying obligations. Burford is still reeling from the Muddy Waters report, which alleged it had misled investors by overstating the value of the cases it was funding and criticised its accounts and management. The report slashed Burford’s share price almost in half.

Burford defended its accounting methods as “reliable and judicious” and has claimed to have found evidence that trading of its shares was illegally manipulated around the time of the report’s publication in August.

It has since disclosed the extent to which its performance hinges on the Petersen case. Burford said in September its return on invested capital spanning all of its investments stood at 98 per cent but acknowledged that this would fall to 59 per cent if its Petersen claim were stripped out. Burford’s internal rate of return would fall from 32 per cent to 24 per cent, it said.

Argentina’s Peronist party, which was in power at the time of the expropriation of YPF’s assets in 2012, returns to power on Tuesday amid fears among investors of a deterioration of relations with the private sector. A spokesperson for the incoming government did not comment.