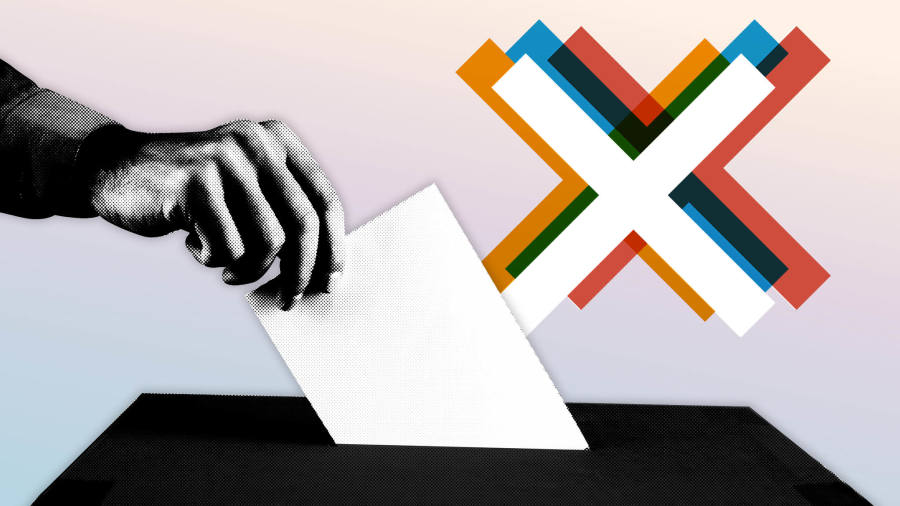 Election election. That’s what is all over the papers this morning as the daily broadsheets and tabloids take their positions.

The centre-left Guardian leads with Labour leader Jeremy Corbyn urging voters to deliver “shock to the establishment” while the Daily Mirror highlights key Labour themes such as the National Health Service, education and child poverty. “For them … vote Labour,” it says.

The Times puts the spotlight on a study that shows Nigel Farage’s Brexit party could cost Boris Johnson’s Conservatives 16 seats. A hung parliament is still possible, it says.

The rightwing tabloid Daily Mail urges voters to “brave the deluge” and back Boris Johnson. The mass-circulation Sun backs the Conservatives with a lightbulb analogy, a favourite of elections past, on its front page that shouts “Save Brexit”: If Boris wins today, a bright future begins tomorrow but if red Jez gets in, the lights will go out for good”, its front page says.

Other news: Tributes pour in for David Bellamy, broadcaster who popularised botany, died yesterday aged 86. Analysis and news put the spotlight on Burma’s Aung San Suu Kyi, Nobel peace laureate and once revered for her defence of human rights, at the UN International Court of Justice in the Hague.

Welcome to our election blog

It is the big day. Millions have until 10pm to cast their vote in the UK’s third general election in less than five years. Boris Johnson’s Conservative party have led in opinion polls since the election was called five weeks ago.

It has been a bruising campaign as politicians have jostled for attention — the right sort — from voters as 650 seats in the House of Commons are in contention. Many incumbent MPs have stood down so more than 50 seats are up for grabs.

The blog is free to access today and tomorrow so please join us for the ride as … Britain decides.