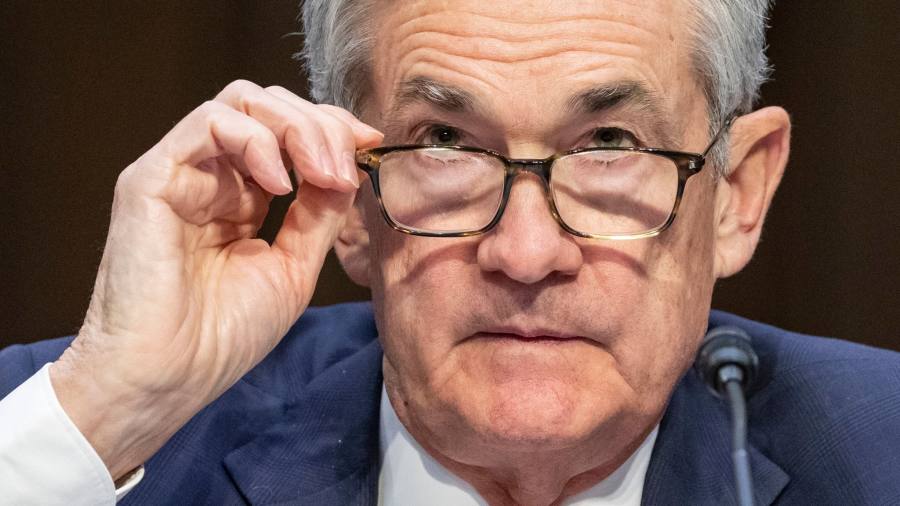 One striking aspect of 2019 is that it marks the fastest pace of central bank easing since the financial crisis.

This support has crushed government bond yields and cushioned the blow of contracting global manufacturing activity, faltering business confidence and falling capital investment. Nascent signs of a bottom in the global economy suggest that the central bank easing campaign has stemmed the risk of a harder landing in the coming year.

The robust recovery in equities (led by the US and Europe) and most areas of corporate debt in 2019 give the strong impression that sunnier times loom for economic activity and corporate profits. But the role played by the support from central banks cannot be overstated.

Whether central banks are ultimately successful in their aim of extending the business cycle and affirming rising equity market valuations remains a point of some conjecture among economists and investors. Clarity over US/China trade and Brexit this week propelled global equities beyond their peak set in early 2018. But macroeconomic uncertainty stemming from the US election cycle, a slowing Chinese economy and trade rivalry will not fade as issues during 2020. And global disinflationary pressure remains a gnawing concern among policy officials, as indicated by the latest meetings of the US Federal Reserve and the European Central Bank this week.

Both central banks sent a message that monetary policy will stay in easing mode for the foreseeable future, supported by their expanding balance sheets. Investors have been left in little doubt that central banks, led by the Fed, are reluctant to tighten policy and that, in fact, the door remains open for further easing.

When questioned during his press conference Jay Powell, the Fed chair, pushed back against the notion that he had embarked on a repeat of the Fed’s 1995 and 1998 “mid-cycle” easing campaigns, each of which was followed by a resumption of rate rises within six months. Now, Mr Powell said, the modest level of inflation, which persists in spite of an unemployment rate stuck at its lowest level in half a century, means the lower-for-longer mode must remain in place.

But big central banks have largely done what they can. As they head for the sidelines, investors face the challenge of putting money to work amid signs that risk outweighs opportunity in a world of slumbering yields.

A sustained low yield environment favours equities and riskier areas of credit, and also a strategy of selling market volatility. This entails picking up insurance premiums from other investors who are nervous about the old age of the cycle and keen to protect themselves against the risk of a sharp decline in asset prices. Over the past decade, harvesting this premium has generally been rewarding given the supportive stance of central banks that has helped to limit bouts of market turmoil.

With little sign of the central bank safety net failing any time soon, stretching for returns and selling volatility appears well entrenched and that naturally arouses concerns about financial stability. This point has recently been addressed in financial stability reports from both the Fed and the ECB. The latter noted: “Equity and credit valuations in the euro area seem increasingly contingent on and sensitive to changes in the benchmark yield curve, whereas nominal growth and earnings expectations have played a less prominent role in explaining the equity price increases observed in recent years.”

True, there is a broad recognition that equity and credit markets reflect plenty of good news, while government bond yields are very low and therefore vulnerable should growth and inflation pressure pick up. In contrast, equities and credit appear rich in the event that growth falters and, more importantly, the recent pressure on corporate margins does not abate.

One other big question to consider is whether investors truly believe in the new reality of meagre or even negative yields. David Jane, fund manager at Premier Miton Investors, suggests that some may still see this as a passing fad rather than the new bedrock for portfolio construction. Markets may not have “fully discounted this ongoing environment”, he said.

The upshot: it may be time for investors to seek out alternatives to fixed income as the bedrock of their strategy. “No longer can investors buy longer dated bonds to get higher returns and higher yields. Equity markets have a good number of growing dividends in excess of current bond yields, perhaps because equity investors still haven’t fully adjusted for the government bond yield environment that persists,” he said.

All of this explains the common refrains in strategy outlooks for the coming year: cautious optimism, “limited upside” and at most modest growth in corporate earnings.