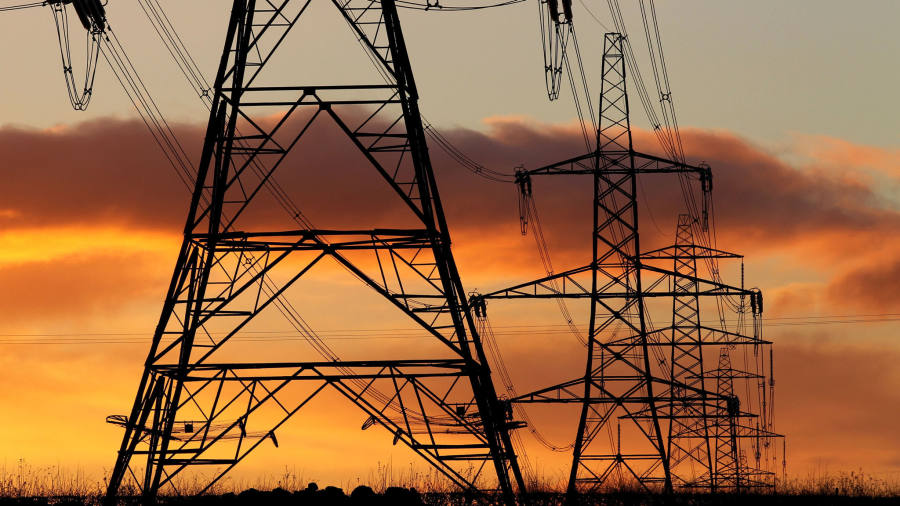 Britain’s energy market watchdog has promised to crack down on returns the owners of local electricity network companies will be allowed to make to their investors from April 2023 in a move that will save consumers money.

The profits of local electricity network companies, which own the cables and wires that deliver electricity to homes and businesses, have come under greater scrutiny in recent years after Citizens Advice, the consumer charity, warned in 2017 they were making “unjustified” and “eye-watering” profits at the expense of households who pay for network costs via their energy bills.

Ofgem has started consulting on how local energy network companies — whose owners range from listed companies such as Spain’s Iberdrola and the FTSE 100 energy group SSE, to private companies backed by investors such as Warren Buffett’s Berkshire Hathaway — will be treated in the next regulatory “price control” period, which will start from April 2023. Ofgem determines appropriate levels of returns networks — which run monopolies in their designated region — are allowed to make to their investors over a price control period.

The regulator warned on Tuesday that from the spring of 2023, “electricity distribution price controls will lower company returns and save consumers money”, although it has not yet specified any figures.

The regulator also insisted that companies will be incentivised to make the necessary changes to help support the further decarbonisation of the economy — such as ensuring demand for electric vehicle charging is met — while ensuring costly upgrades to local grids can be minimised.

“Ofgem’s stable and predictable regulatory regime will allow companies to attract the investment they need to go further in decarbonising the system whilst saving consumers money by keeping returns as low as possible,” said Cathryn Scott, acting executive director for systems and networks at Ofgem on Tuesday.

Regulators in a number of industries, also including water, have recently been clamping down on investor payouts following a wave of criticism about high returns and poor performance by some companies.