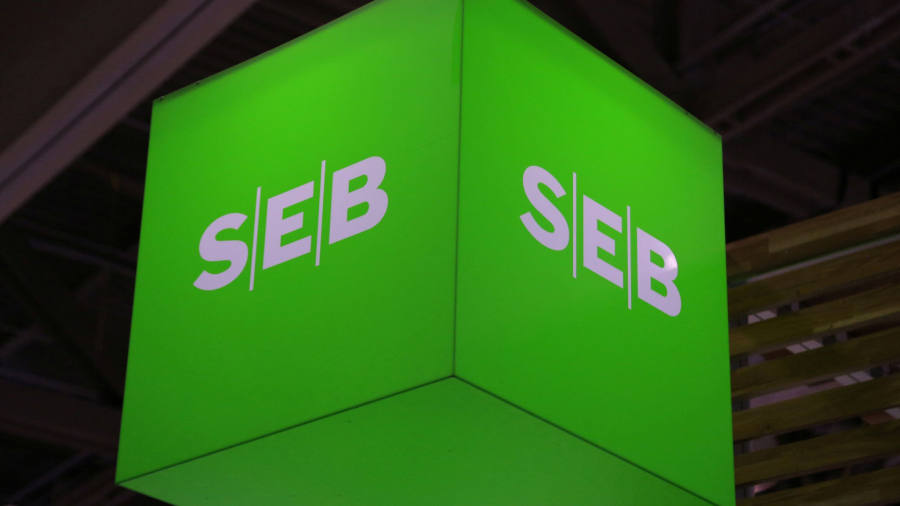 Sweden’s financial regulator has opened a sanctions probe into SEB, one of the country’s largest banks, over a spiralling money-laundering scandal that has damaged the reputation of the Nordic banking system.

The Swedish financial supervisory authority said on Wednesday that it was investigating SEB’s governance and control of measures to combat money laundering in conjunction with regulators in Estonia, Latvia and Lithuania, and hoped to report by April.

It has already launched a sanctions probe into Swedbank, Sweden’s oldest bank, over similar issues and will announce any punishment in that case by March.

Nordic banks are ensnared in a large and intertwined money-laundering scandal, which mostly relates to their activities in the Baltic region over the past 15 years. Danske Bank was first and most deeply affected, revealing last year that €200bn of mostly suspicious money had flowed through its Estonian branch over a decade.

Both Danske and Swedbank have ousted their chief executives and chairmen as well as several other lower-ranking managers over the scandal, which has pushed down the banks’ share prices by more than a half and more than a third respectively.

SEB, whose biggest shareholder is the investment vehicle of the Wallenberg family of industrialists, has not changed any of its top leadership nor seen sharp moves in its share price as a result. But on Wednesday, it fell 6 per cent at the open, before recovering to be down 4 per cent at SKr85.82.

The bank said that it had not received the preliminary assessment from the regulator but that it worked in full transparency with the FSA.

SEB was drawn into the money-laundering scandal after allegations from Swedish public broadcaster SVT, which was also behind the claims against Swedbank.

SEB said last month: “Although SEB historically has lived up to the regulatory requirements, we can with today’s knowledge conclude that neither regulations nor the banking system’s ability have been sufficiently efficient to handle risks of money laundering before 2008.” It added that its abilities had “increased over time” since then.

Later in November, it unveiled figures that showed that €25.8bn of “low transparency non-resident” money had flowed through its Estonian operations from 2005 until 2016. Danske has estimated its similar figure is €200bn while an internal report for Swedbank disclosed by SVT detailed €135bn of “high-risk, non-resident” flows in Estonia.

The scandals focus on the non-resident banking business in Estonia, in which customers from outside the country — mostly Russia and other ex-Soviet states — sent money through the Nordic banks that dominate the financial system in the Baltics.

Danske and Swedbank are both facing probes by US regulators in addition to those by Nordic and Baltic supervisors.