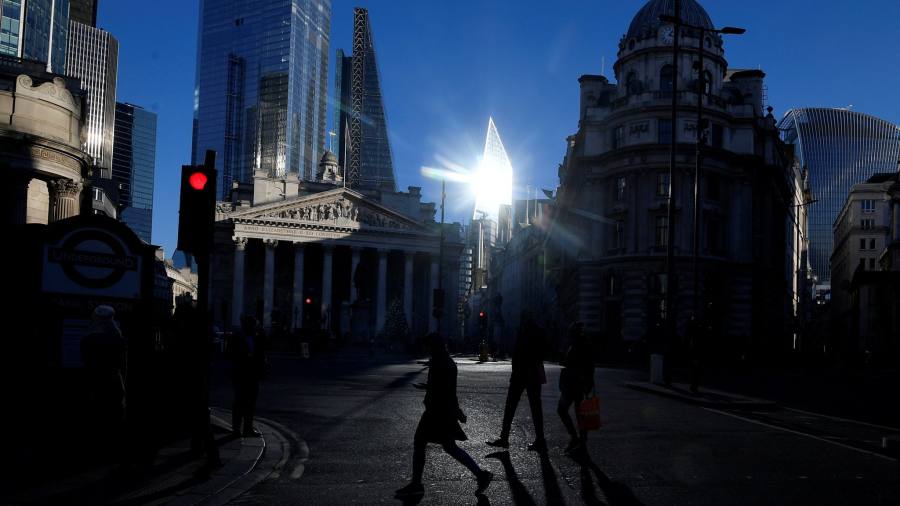 The Bank of England has acknowledged that high-speed traders have been able to listen in on market-sensitive press conferences before they were officially broadcast after one of its suppliers hacked into its systems.

The central bank was confirming an article in The Times, which reported that a third-party supplier to the BoE had been sending an audio feed of certain press conferences to other external clients before the main video feed was publicly available.

The audio feed was installed only to act as a back-up in case the video feed failed, but the BoE said it had recently discovered — “following concerns raised with the bank” — that the feed had been misused by the supplier since earlier this year.

“This wholly unacceptable use of the audio feed was without the bank’s knowledge or consent, and is being investigated further,” the BoE statement said.

The BoE said that after identifying what was happening, it had immediately disabled the supplier’s access — before its most recent press conference on the Financial Stability Report. It also underlined that security had not been breached in the release of market sensitive decisions of its policy committees. The issue “related only to the broadcast of press conferences that follow such statements”.

However, this is an enormous embarrassment to the BoE. Comments made by Mark Carney, the governor, and other senior BoE officials at the press conferences that follow meetings of the monetary policy committee and financial stability committee often move sterling and gilt prices: having a start of a few seconds would allow traders to pre-empt the rest of the market.

The Times reported that the supplier had hacked into the audio feed at least since the start of this year and said documents showed that the service had been sold on to high-speed trading companies, through a market news service connected to the supplier.