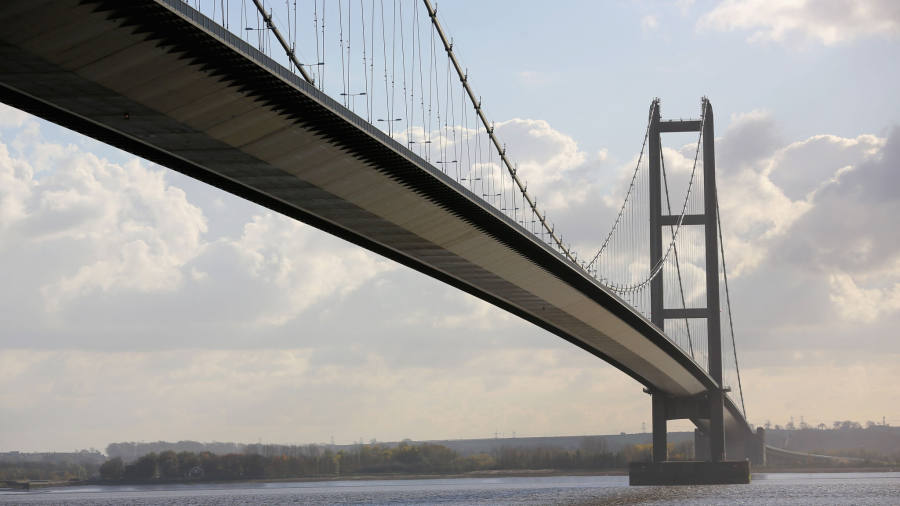 The new catchphrase in UK Prime Minister Boris Johnson’s government is “levelling up”. It describes the ambition to raise the level of economic performance in all parts of the country towards those of London. In his New Year message, Mr Johnson promised his government would be “spreading opportunity to every corner of our country” in the decade ahead.

In 10 Downing Street, the vision is backed by a plan and a narrative. Government investment decisions will shift their focus from boosting national economic growth towards improving the wellbeing of people living in poorer areas and narrowing the productivity gap between regions. Higher minimum wages will raise overall pay levels towards those in the South East of England and there will be a big increase in research and development spending outside of the capital.

The story underpinning this plan is that high-handed officials in Whitehall have previously skewed government spending towards the capital, aided by politicians too enthralled by the promise of improved national economic performance. This Conservative government promises to be different, allowing Mr Johnson to consolidate electoral gains in the North of England.

The problem with the story is that it is not true. While there is some evidence of ministers favouring the South East in transport projects when comparing those with similar economic appraisals, there is much more showing decades of government concern over regional imbalances, leading to large and growing fiscal transfers from London and the South East to the rest of the UK.

Take the last Labour government, which started addressing regional imbalances in 2002 with a suite of policies and an official government target. Its preferred phrase was “narrowing the gap”. Labour also raised minimum wage levels ahead of inflation, significantly expanded higher education, devolved decisions to now defunct regional development agencies and directed investment away from London.

In 2006, the Treasury thought it was “on course” to reduce the persistent gap in growth rates between the regions before admitting in 2009 that only “some progress” had been made. Labour struggled to level up Britain’s regional economies not for want of trying, but because governments do not control the location of economic activity and those that try to, regularly fail.

The intellectual foundations for the latest efforts to favour potential productivity growth in weaker areas, rather than addressing bottlenecks in more dynamic parts of the country, come from a recent paper by Diane Coyle and Marianne Sensier of Cambridge and Manchester universities. Dismissing the value of economic appraisals, they urge ministers to allocate transport investment away from London using what they call a “strategic view” of needs and opportunities.

The paper concludes that it is “reasonably likely” a denser transport network in the North would transform its economy. It ignores the awkward fact that commuting times are already much lower outside the South East and growth does not appear to be held back by poor transport infrastructure.

This is over-optimistic. If capital investment in transport was a magic wand for regional development, we would be talking about Hull and Grimsby as dynamic regions on either side of the fabulous Humber bridge rather than examples of relative economic decline.

While wishing the new government well in its endeavours to raise the UK’s productivity to London’s levels, we should not lose sight of the bigger picture. There is little new in the government’s ambitions. Ditching an economic approach to investment has a high chance of failure. And resolving Britain’s persistent regional imbalances will be much more difficult than coming up with a new slogan.

Is Bitcoin in 2020 Really Like the Early Internet?
California governor’s $222 billion budget introduces ambitious new policies
How are ETF fees deducted?
Stock prices keep going up, but earnings are failing to keep pace
This budget strategy helped a Michigan couple pay off their mortgage early